When is dancing not dancing? When you’re just doing “the motions” to a song.

I didn’t have time to clip this one down but head over to minute 32:40 on the video…and enjoy.

If there is one word that sums up fundamentalism that word would be “separation.”

They separate over music and over britches on women. They write Ichabod over the door frame of those who would serve real wine with communion and only serve communion to those who come from churches exactly like theirs. They refuse fellowship or even kind words to Methodists, Presbyterians, Anglicans, and all other Apostates.

Apparently, however, there is a special exception clause for Seventh Day Adventists who have made public speeches against liberal ideals. Because Crown College has not only invited Dr. Benjamin Carson, renowned physician, speaker, and political conservative to be the headline speaker at their Faithful Men Banquet but sources close to the college inform me that they have also paid him $20,000 for his appearance. That’s quite an investment to bring a man who belongs to a sect that most fundamental Baptists consider to be a cult to speak on “Christian manhood.” Has Crown College truly begun to throw open the doors and embrace diversity of thought? Or is this simply more evidence that fundamental politics trumps fundamentalist religion? I’ll leave it to you to decide.

Update 2:So the story is now that the “Men’s Banquet” at the college is a COMPLETELY UNRELATED event to the Faithful Men’s Meetings at the church. (even though they happen at the same time and were advertised together). Therefore, one assumes that it’s fine for Dr. Carson to speak at it. 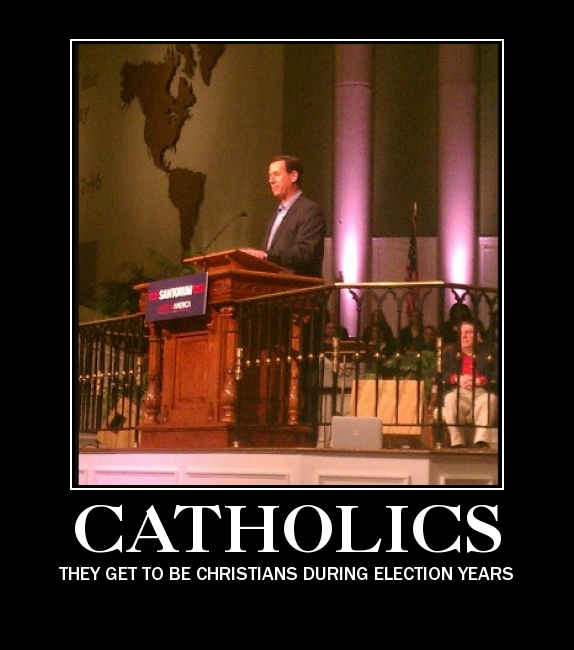