So even accounting for the number of people who got saved while visiting from out of town, one would think that this church should now be at LEAST the largest church in the area.

And yet their auditorium sure doesn’t look like it holds 10,000 people. 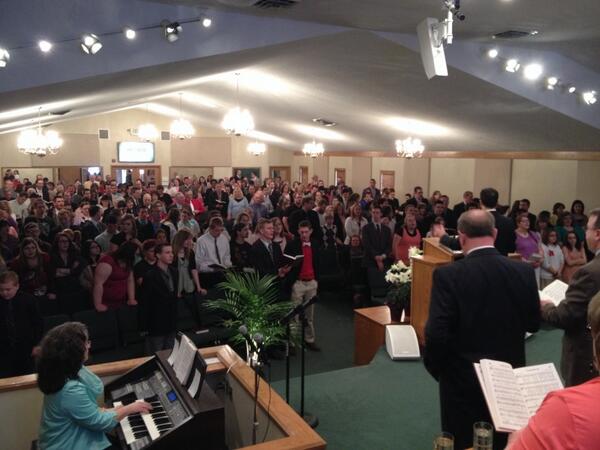 So…where are they hiding all this growth? I’ve heard of the “church invisible” but this seems to be a bit much.