Last week I was invited to chat with Drew Marshall on his radio show up in the frozen north land. So if you’d like to spend a few minutes listening to me shoot the breeze with Drew about SFL you can listen to it here (just scroll down a bit and look for my name). 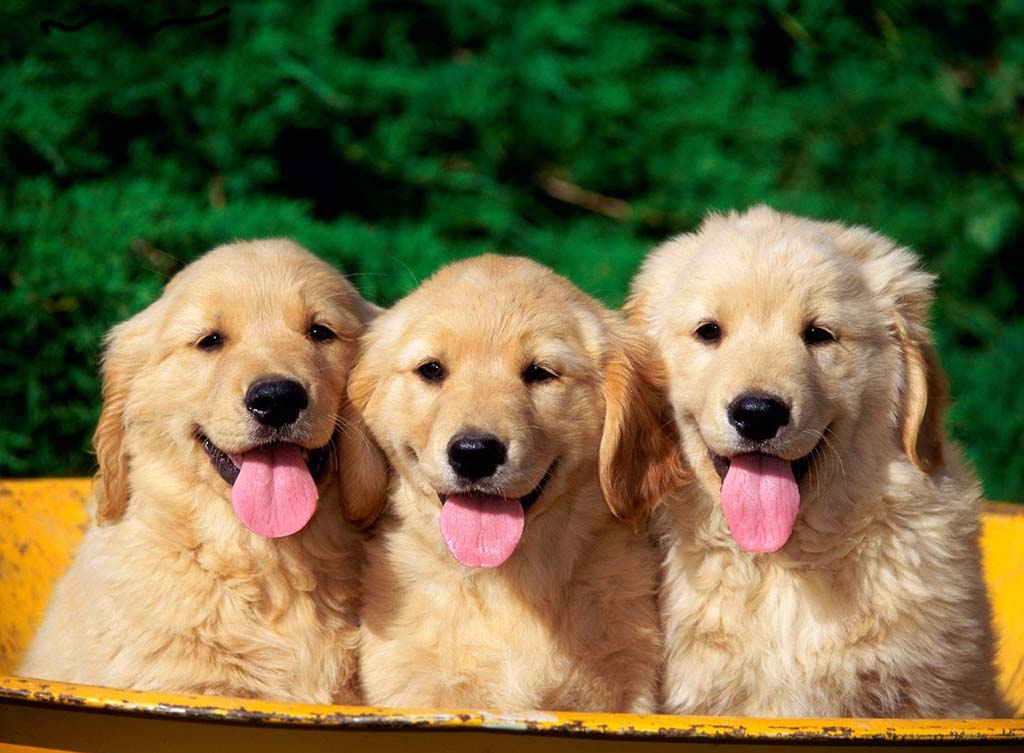 StuffFundiesLike.com had a rare opportunity recently to sit down with reader CampMeetingGirl and get an insider view of her world. It was an experience like none other.

SFL: Tell us a little about yourself. Are you married or single? What’s your family like?

I am 24 years old and am single. I have never been married, although I am very open to the idea. I have never had a boyfriend although there was an evangelist who brought his son with him when he preached at our church who Ithought was cute.

My parents have been married for almost 25 years. They were hippies in Missouri when they met. God saved them out of a life of in their commune.My mother says that the best thing about it is that she had plenty of skirts and long enough hair when they joined Mount Carmel Baptist Church. We have been at that church ever since.

I have five brothers: Uriah, Jasper, Calvin (He was named when my father went through a brief phase of reading sermons by John Calvin until he was convicted of the predestination notions he was reading in the sermons. But, Calvin was born and named by that point and it couldn’t be undone. Father says he serves as a reminder of how subtle Satan can be.), John David, and Burl (my grandfather’s name).

We are all homeschooled. I graduated when I was 17 but am not going to college. Father says that the only reason a girl really goes to college is to find a husband or to become a single missionary or single school teacher. Since I have no desire to be single for the rest of my life, I am content to serve at home. Our church does not have a Christian school and we cannot go to Way of Life Independent Baptist Church’s school because they allow their girls to wear split skirts with tights underneath to school when it snows.

SFL: Where do you go to church and what role do you play in it?

Mount Carmel Baptist Church is a fundamentalist Baptist church. That means
we sing no hymns written before 1850 (that’s what the Presbyterians do) and
none written after 1968 (which is when drums started creeping into some
church’s music). Pastor Backlow is our Preacher. He founded the church and
gives us the Gospel Truth every time we’re in church. His wife and their
daughter, Annesley, are both pretty quiet.

I keep pretty busy at church. I play the piano every Sunday morning, Sunday
night, Wednesday night, Choir Practice, Children’s Choir Practice, Ladies’
Fellowships, and Funerals. My mother is in charge of the church kitchen so
we make a lot of green bean casseroles. Her secret is that she adds water
chestnuts. My father is the Head Usher and has been for 20 years. He makes
sure all the people put their children in the nursery and that no
Pentecostal visitor tries to raise their hands during the hymns or special
music.
We also all sing together. John David and Burl both sing tenor and Uriah
only mouths the words, but we get asked to sing at least once a month.

SFL: What do you consider to be the most important thing in the Christian
life?

The most important thing in the Christian life is to believe the Bible. So,
when the Bible says that staying as far away from the edge of the cliff as
possible is the right thing to do, then Christians should do it. I think
that Evangelist Tom Farrell said it right when he said, “One should not ask
how far can I go, but how far away can I stay.” That means that women’s
skirts should be ask long as they need to be.

SFL: What are your goals and dreams for the future?

I hope to get married and have 3 children in the next few years. I am able
to hang out with several people my age in the church’s gymnatorium on Friday
nights. We don’t get to talk much because the Single Director, Mr. Gallman
and his wife, keep us busy playing volleyball and Dutch Blitz. It is my
only chance to wear my denim culottes though. Unless I’m washing the car
with my brother, Jasper.

Uriah is 22 and just graduated from a conservative college. He is courting
a nice young lady from our church. They are saving their first kiss for the
wedding. But, they hold hands. That doesn’t make my father or mother
happy. But, her parents don’t have a problem with it. My mother says that
she’s the kind of girl who (when she and Uriah get married) will probably
let their daughter wear pants if she’s riding a horse. I hope she isn’t
that liberal.

The rest of the boys are either still in high school or at college. I don’t
get to see Jasper much. The college he is in doesn’t let him get off-campus
much. If he does go, he is running a bible club or witnessing outside the
local bar.

SFL: What are your thoughts on Stuff Fundies Like and its readers?

I find it nice to read posts that are so close to what I get to experience
in my life. It’s hard to find people who appreciate the true fundamentals
of the faith and have the intestinal fortitude (as Pastor Backlow says) to
make a stand for the faith. It almost seems like some of the readers do not
like Fundamentalism. But, then I realize that they are just being funny and
it makes me laugh.