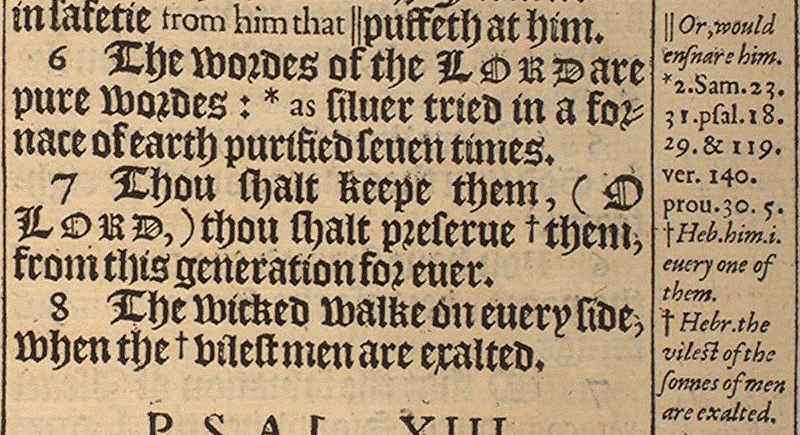 I just follow the Bible. I just follow the obvious meanings of a 400 year old translation of a document written originally in languages I don’t speak, influenced heavily by cultures I don’t begin to understand, and by people who I assume looked, acted, thought and dressed just like I do.

I just follow the Bible. It’s not only a road map for life and God’s love letter to everybody who isn’t an Amalekite but it also apparently contains an uncanny number of direct statements about how much beat is acceptable in music and how one should pledge to the country’s flag — even though countries didn’t have flags when it was written.

I just follow the Bible. And the Holy Spirit. And my pastor who God sent to tell me what the Holy Spirit says the Bible means. Just last Sunday I learned that Job 31:10 is a seven-thousand year old sermon against twerking.

I just follow the Bible. And my cultural predispositions. And my inherent biases. And my economic expedients. And my filters of time, place, biology, psychology, technology, and personal experience.

298 thoughts on ““Just Following the Bible””